In January of 2015 I shot my first band and immediately fell in love with concert photography. It was like I had found myself again - found a passion. I threw myself in it head first and never looked back. 2 months after that initial first band shoot I sent an email to the management of an up and coming band out of Los Angeles, asking to shoot their Houston show at Fitzgerald's. I never expected to hear back nor did expect to be approved to shoot the show. Imagine my surprise when I got an email back approving me to shoot! Since that first time shooting them, I have been able to shoot them 2 more times while they were in Houston. These guys are so nice and so much fun to shoot. I was extremely excited to shoot them on a bigger stage this time at House of Blues. I was a little upset with the lighting - but hey..I still had a camera in my hand and I was in the photo pit - it was heaven!

Grizfolk at the Houston House of Blues 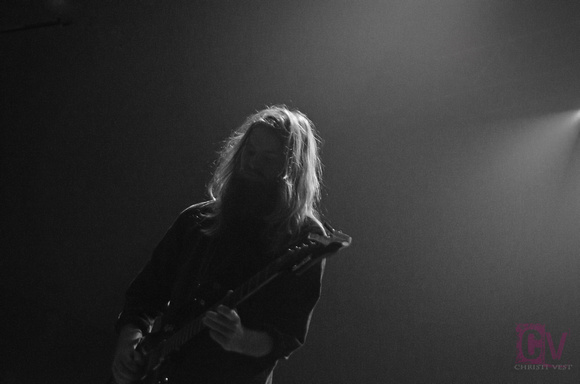